We are proud to announce Wiltshire Air Ambulance has appointed Rigg Construction as the primary contractor for the building of its new airbase on land at Outmarsh Farm, Semington, near Melksham.

We'll be bringing you regular updates on the progress of the new base with our timeline: 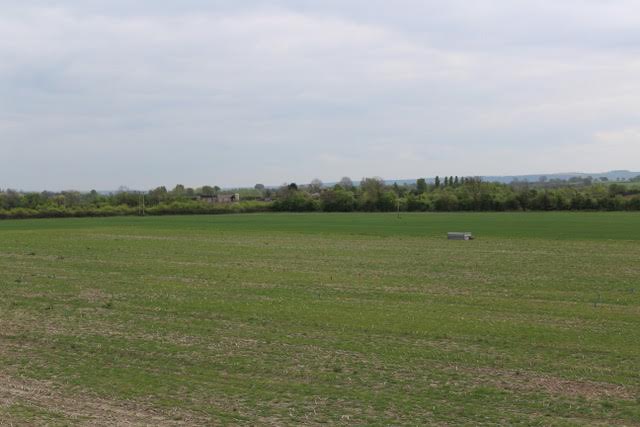 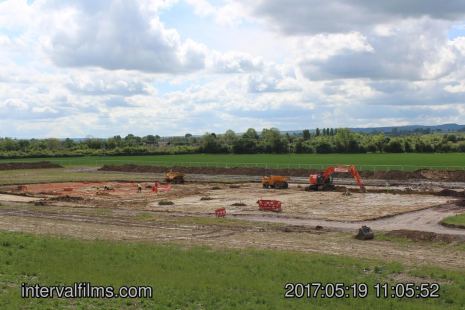 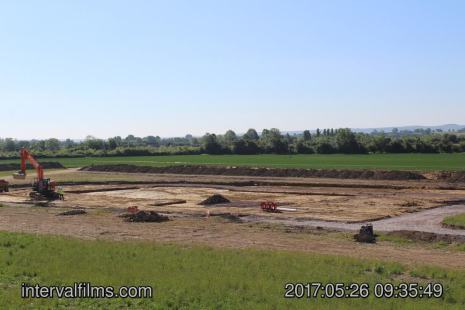 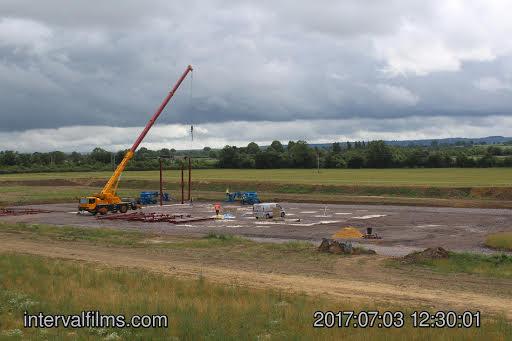 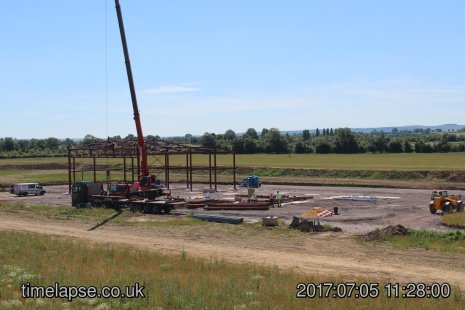 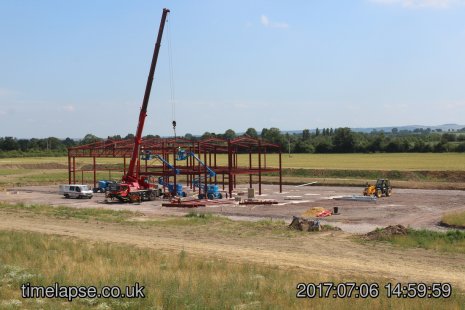 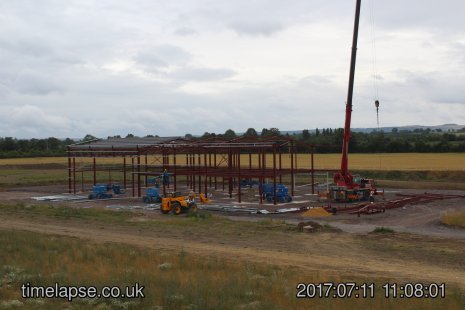 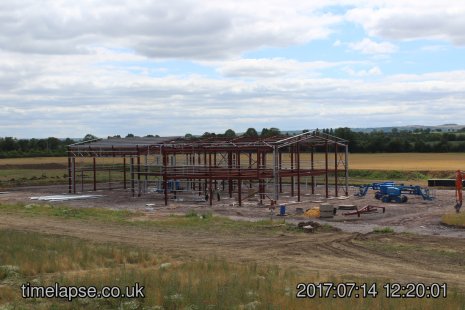 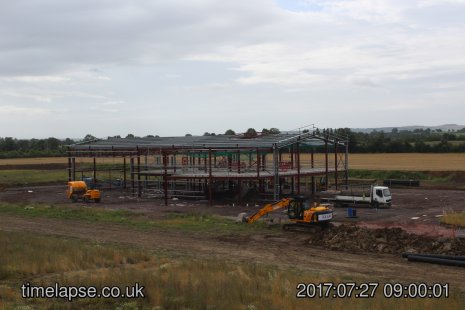 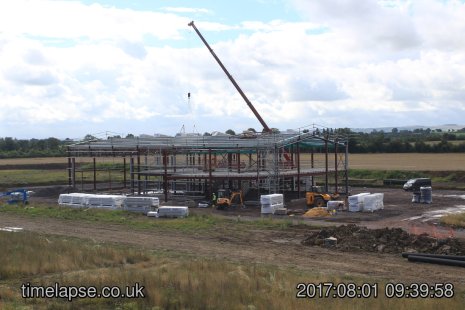 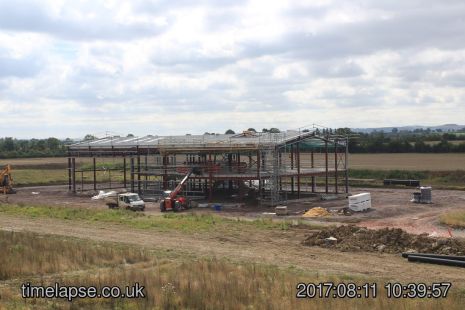 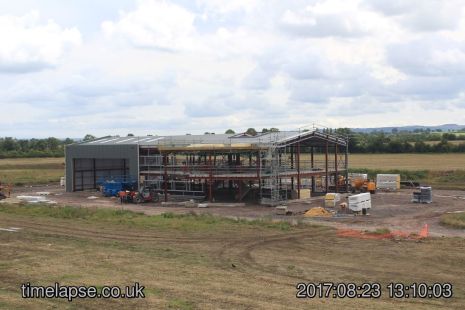 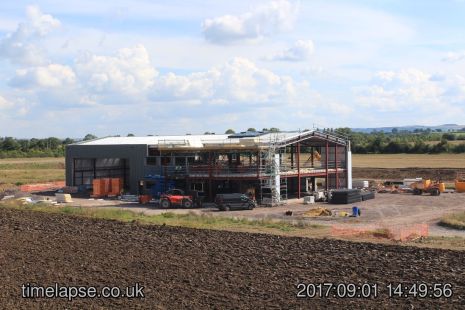 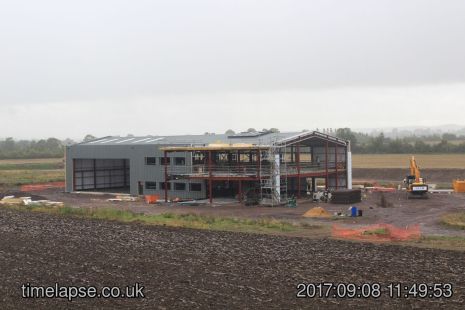 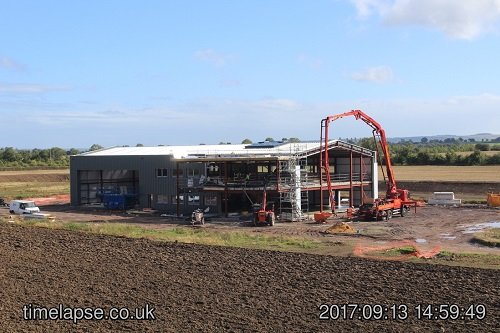 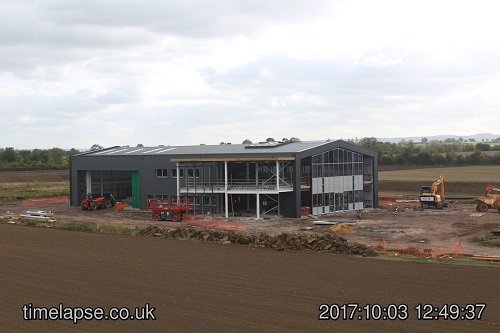 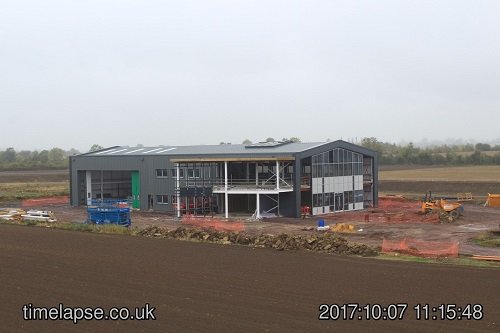 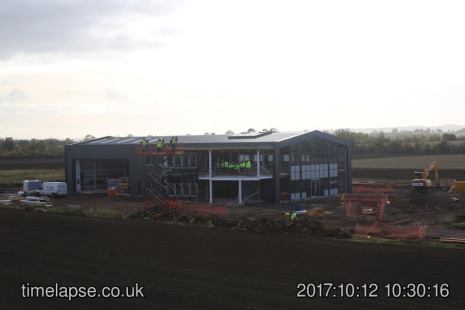 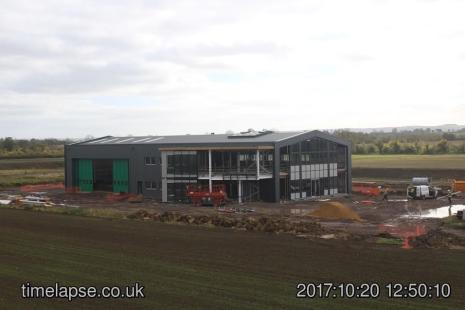 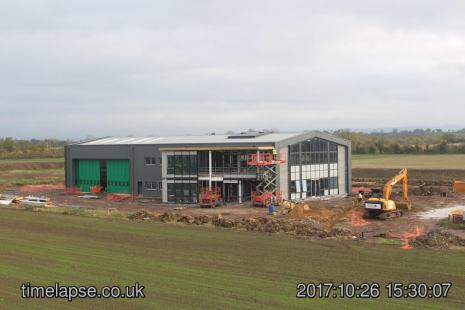 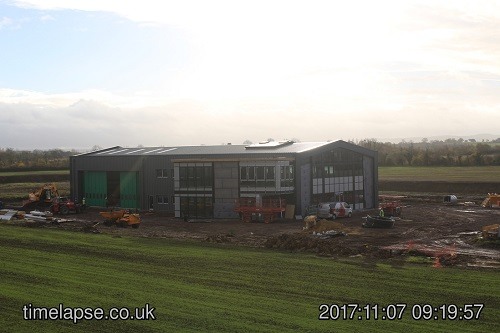 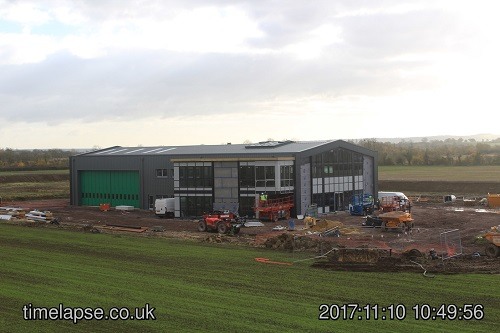 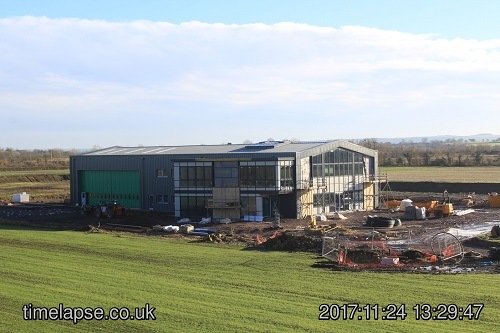 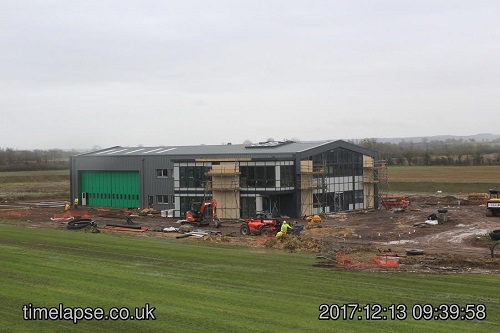 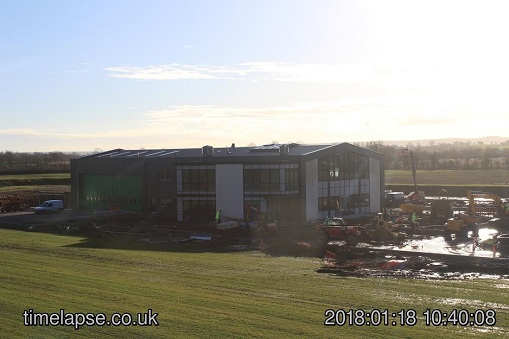 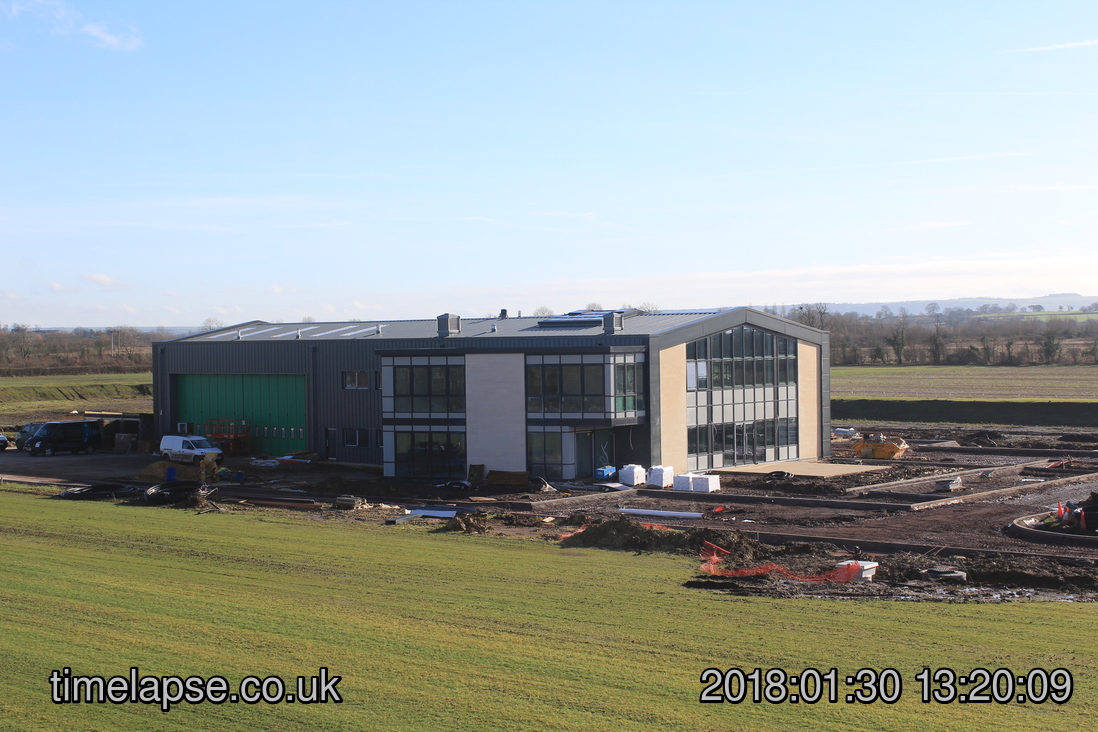 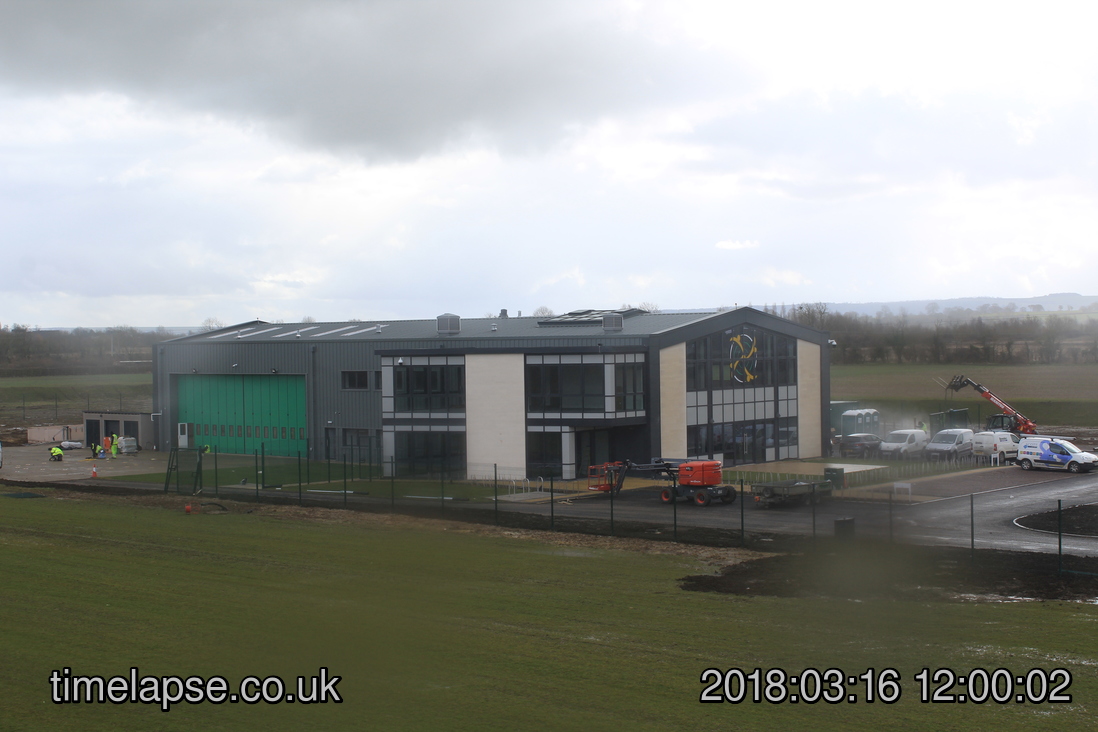 The £5.1 million structure will be a two-storey building of approximately 1,500 square metres, set in just under 12.5 acres. It will include a Flight and Operations Centre for the aircrew, a hangar for the helicopter and medical equipment, offices for the Charity Team and a specialist training suite.

Her Majesty's Lord-Lieutenant of Wiltshire, Mrs Sarah Rose Troughton, and The High Sheriff of Wiltshire, Lady Marland, joined Wiltshire Air Ambulance's Charity Ambassadors and supporters on Friday 28 April 2017 to celebrate the start of construction work on the charity's new airbase at Semington, near Melksham. 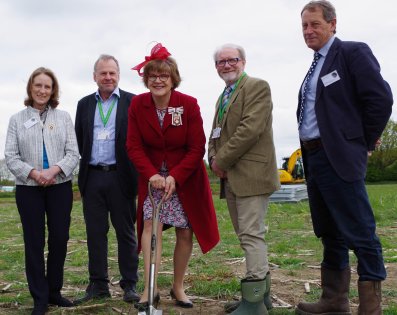 "We are extremely proud to have been appointed as the primary contractor for Wiltshire Air Ambulance’s new airbase. The new building is a prestigious development for Wiltshire and as a local company we are delighted to be involved" 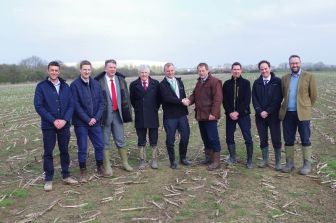 Work is due to start on site on Monday 24 April.

The new base for Wiltshire Air Ambulance needed to be able to respond to any incident in Wiltshire within 11 minutes. After considering the available sites, Outmarsh Farm, Semington was found to be the ideal location.

You can find out more about the Air Ambulance by visiting their website.

Want to work with us?

Contact Rigg Construction to find out more about our work.

Send us a Message 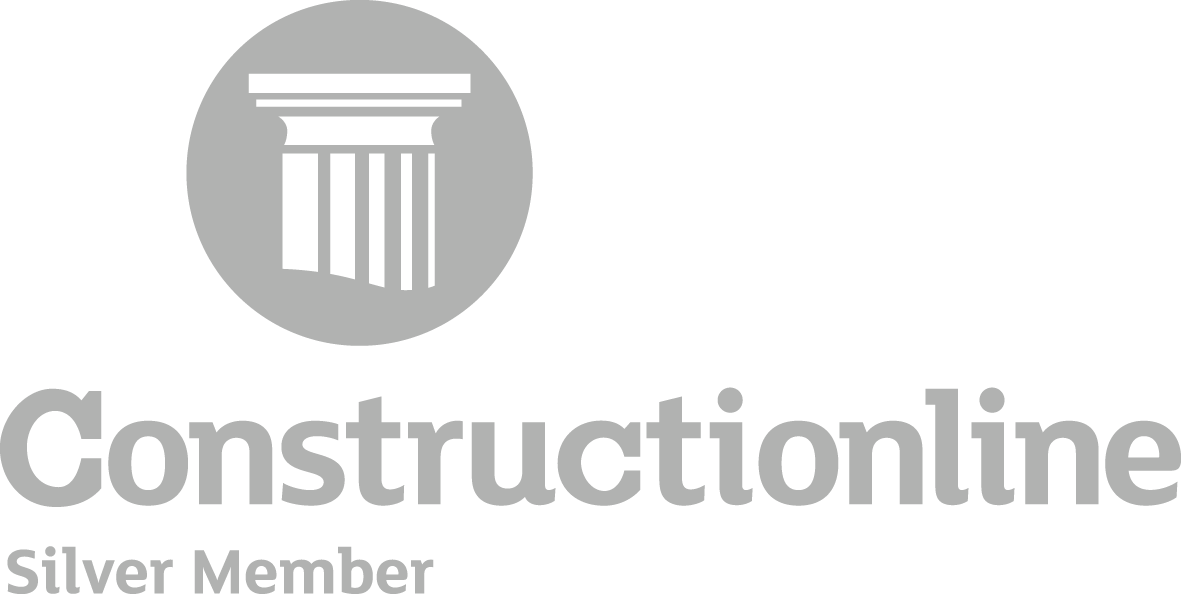