Send us a message

Find us on Google

Find us on LinkedIn

A new chapter in the history of Wiltshire Air Ambulance began on Thursday 10th May 2018, when the charity started working from its new airbase. 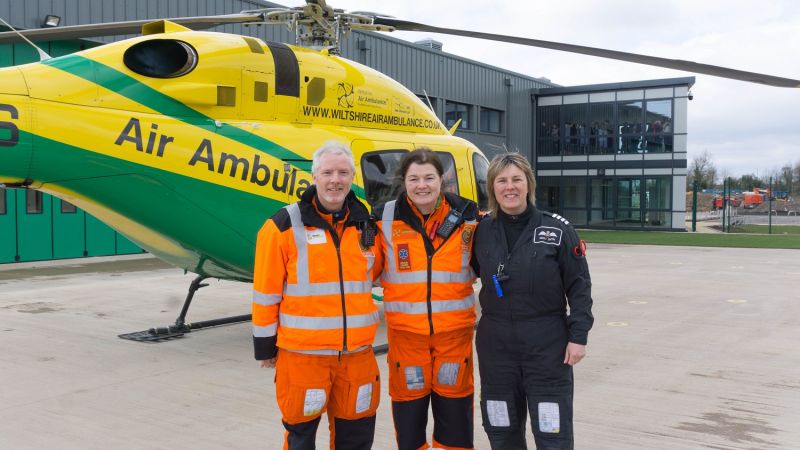 Rigg Construction are delighted to have delivered this project for the Air Ambulance well under budget, as David Philpott, Chief Executive of Wiltshire Air Ambulance, said:

“Our new airbase at Outmarsh, near Semington, is something that we are very proud of and everyone who has raised funds for it should be equally as proud. The purpose-built facility will secure our future and enable us to continue saving lives for years to come."

The Airbase Appeal helped raise in excess of £800,000 with support from many generous donations.

Mr Philpott said that because of good project management and cost efficiencies the total bill for the new airbase had come in well under budget.

He said: “Based upon professional estimates we originally thought the airbase would cost £5.1 million but I am delighted to say that the actual cost is nearer £4.25 million. This has been possible because our competitive tendering process resulted in the appointment of a very local firm – Rigg Construction (Southern) Limited – who have managed to achieve even greater cost saving efficiencies for us as the project progressed.”

Read more about this story at http://salisbury.ourcommunitymatters.org.uk/news/supporters-thanked-as-wiltshire-air-ambulance-moves-into-its-new-airbase/