Send us a message

Find us on Google

Find us on LinkedIn

On Tuesday 20th March, Wiltshire Air Ambulance carried out its first landing on the helipad at the charity’s new airbase at Semington, near Melksham. 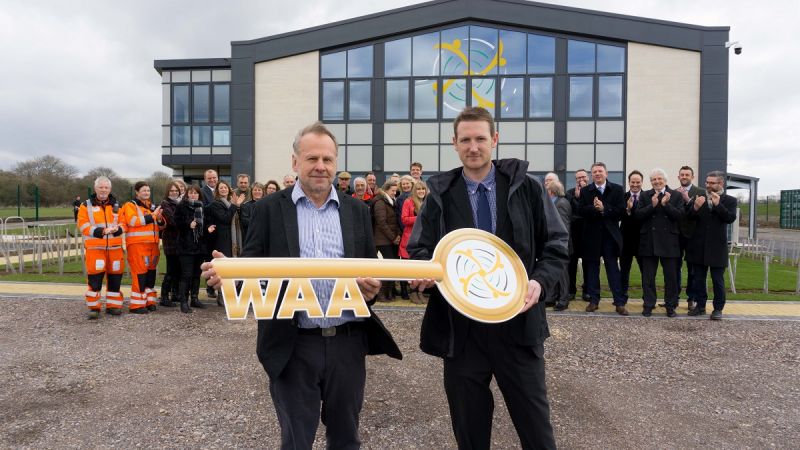 This exciting milestone was followed by the official handover of the airbase to Wiltshire Air Ambulance. The building will now be fitted out before the charity’s fundraising, administrative and operational teams move in by this summer.

“Our primary contractors, Rigg Construction (Southern) Limited, and our architects and project managers, CMS, have ensured that our new home has the best possible facilities for our helicopter, our pilots, paramedics and our charity team to enable us to continue to save lives in the future.

“We have received amazing support from people for our new airbase, including donations, and we’d like to thank everyone for their backing.”

The fly in and handover of the new airbase took place a few days after Wiltshire Air Ambulance marked its 28th anniversary. During that time its highly trained aircrew have undertaken thousands of missions and saved countless lives.